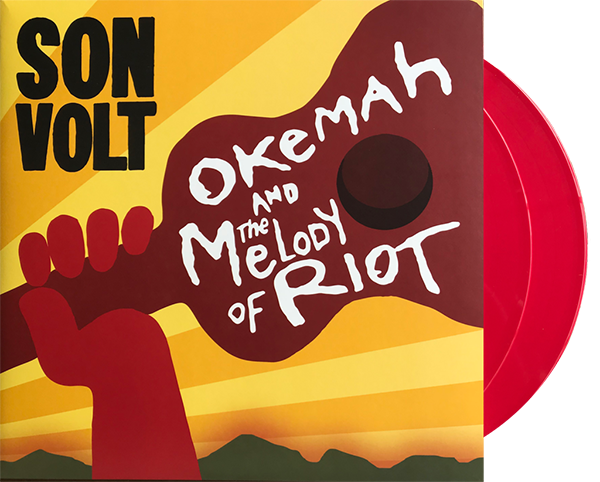 Originally released in 2005 (and never before on vinyl) during the Bush Administration, many of the songs speak to the political agitations of the time while also looking to the past with references to 1940’s political folkie Woody Guthrie. The album’s title is a nod to Guthrie’s hometown of Okemah, OK.… READ MORE