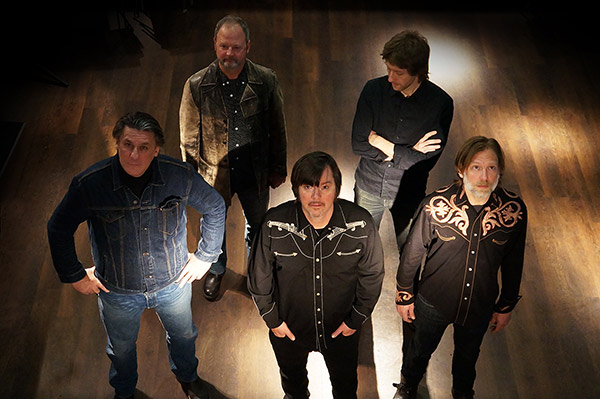 A national tour will begin with two nights at Rose Music Hall in Columbia, MO on April 18 & 19. Tickets are on sale now! For a full list of dates. 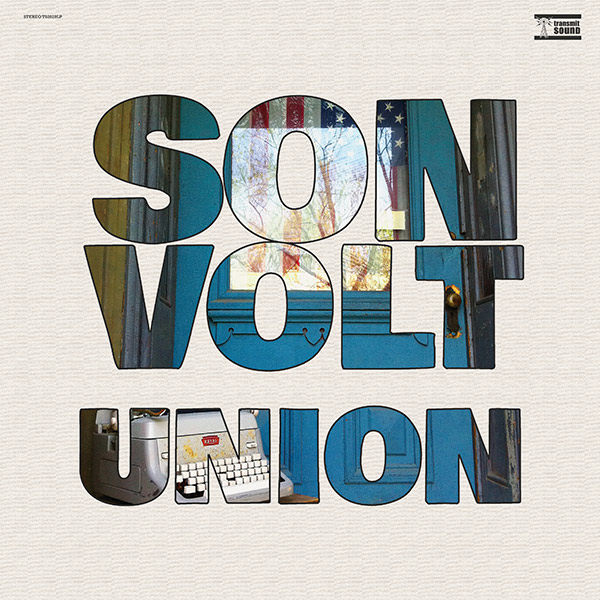 Jay Farrar channels folk music’s enduring legacy of the troubadour on Union. “There are so many forces driving our country apart,” observes Farrar.… READ MORE 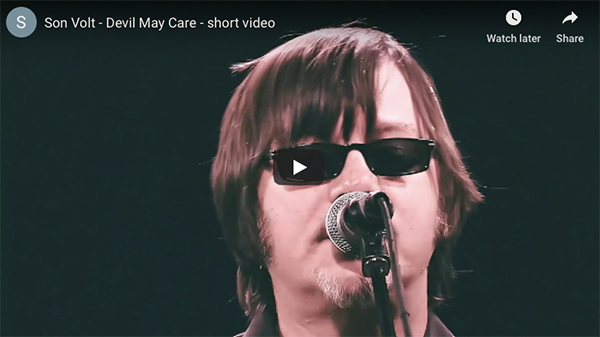 The new album ‘Union’ is out on March 29th. New tour dates in support of ‘Union’ have just been announced! Tickets go on sale, Friday, January 25 at 12 pm EST. Check out this short album trailer video. 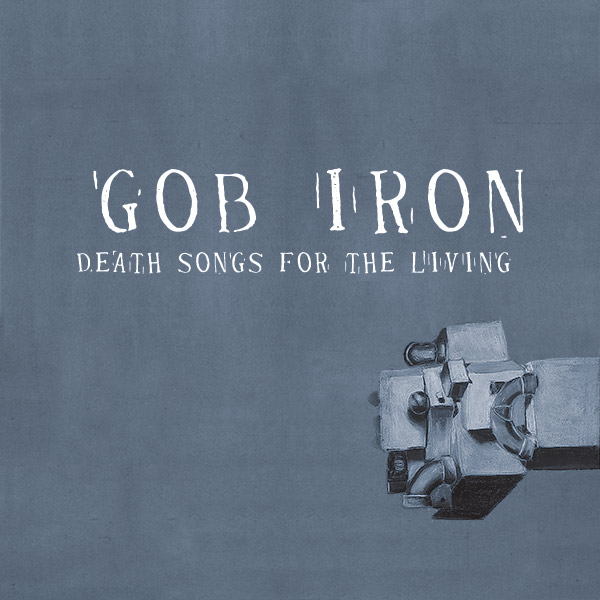 In conjunction with the release of Union, Gob Iron’s Death Songs for the Living will be reissued on March 29. In addition to download and CD, the album will also be released for the first time on vinyl. In time for Record Store Day 2019, Gob Iron will release a 7-inch with two new original songs from Jay Farrar and Anders Parker.… READ MORE

Listen to a new track from Son Volt’s forthcoming Union, exclusively on Billboard! “I was raised around folk music and political commentary,” Farrar notes. “I’ve listened to Woody Guthrie and Bob Dylan enough over the years, so it just felt like second nature.… READ MORE